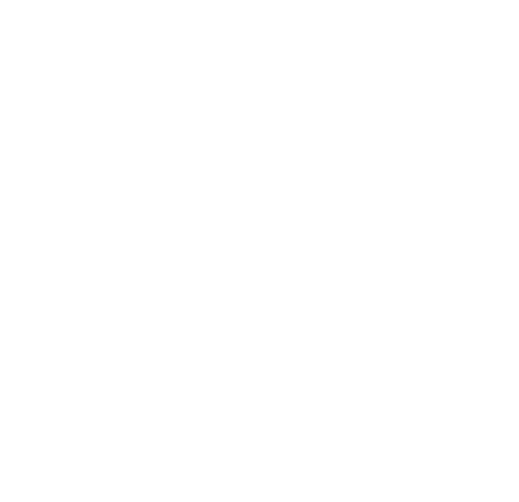 There are two recurring issues in divorce proceedings heard in the Syariah Court, which the court must determine. These are:

According to sections 35(2) and 52(3) of the Administration of Muslim Law Act (AMLS) (Cap. 3), the Syariah court has the power to order the payments of Nafkah Iddah and Mutaah in divorce proceedings.

So what do the terms Nafkah Iddah and Mutaah mean?

For a period of three consecutive months after divorcing her, a husband must provide maintenance to his wife. This maintenance is known as Nafkah Iddah. This period of three months is known as the iddah, or ‘waiting period’. For the duration of these three months, Muslim law obliges the wife to observe certain restrictions – for example, she is not allowed to remarry. In addition, for this period, the husband and wife are permitted to reconcile without needing to go through a marriage solemnisation, known as a nikah.

In all cases of divorce, the Nafkah Iddah is payable, apart from  those cases where the Court finds that the wife has been disobedient to the husband (nuysuz) or when the an irrevocable divorce has been pronounced by the husband (known as talak tiga or talak ba’in kubra). Furthermore, divorces which have resulted from pronouncing talak by the hakam (talak wajib), or by talak tafweed, or through khuluk, will not give a wife entitlement to Nafkaha Iddah, nor the husband’s obligation to pay it. Thus, Nafkah Iddah is not payable in divorces of this nature.

Mutaah, in contrast, is a consolatory gift given by a husband to his divorced wife, for the purposes of mitigating the sense of loss or shame that can be experienced by the wife following a divorce. Mutaah is also intended as compensation or reward to the wife, for her efforts and services towards the husband and the family in general, during the course of their marriage. The total amount of Mutaah given to the wife depends on the length of the marriage – it is calculated based on the number of days the marriage lasted for. The longer the marriage was, therefore, the larger the amount of Mutaah that should be paid.

In all instances of divorce, Mutaah will be payable. But the Syariah Court and the Appeal Board have indicated that Mutaah may not be paid in cases of fasakh (see section 49 of AMLA). However, it is our view that in certain cases of fasakh, Mutaah can still be ordered to be paid, on compassionate grounds, or on the basis of ihsan.

As is the case with Nafkah Iddah, Mutaah should not be confused with maintenance, which a husband must provide to his wife during his marriage, or to his children.

How Are the Amounts of Nafkah Iddah and Mutaah Determined?

Here, the law is clear. The amounts of Nafkah Iddah and Mutaah which a husband must pay to his divorced wife are calculated primarily according to the assessment of the husband’s means. The Court will make that assessment.

The term ‘means’ is not interpreted narrowly to mean solely ‘income’ or ‘salary’. Instead, it has a broader meaning, which includes any kind of assets that the husband has (for example, CPF monies, stocks, bonds, investment, savings, cars, property, etc) as well as obligations of a financial nature that the husband has, or his liabilities and limitations (for instance, debts; illness which affects his earning potential; any illness which incurs medical expenses or treatment long-term; his age; qualifications and general employability; and other similar factors).

The other factors which will determine the amount of Nafkah Iddah and Mutaah are the standard of living which the husband and wife enjoyed before their divorce; the wife’s needs; and contributions that the wife made during the marriage, etc. This list is not exhaustive.

How Should Nafkah Iddah and Mutaah be Paid?

Both Nafkah Iddah and Mutaah can be paid in one cash lump-sum, or alternatively in monthly instalments, or from the husband’s share of proceeds from the sale of the marital home, or by the transfer of the husband’s CPF monies to the wife’s CPF account.

What are the Usual Amounts of Nafkah Iddah and Mutaah?

It should be emphasised that the precise amounts of Nafkah Iddah and Mutaah will depend on the facts of each case. It is therefore important that all relevant evidence is given to the Court for it to consider. Determining these amounts requires the Court’s discretion, which is not easily challenged or overturned on appeal.

How are Order for Nafkah Iddah and Mutaah Enforced?

If a husband has failed (or refuses) to pay Nafkah Iddah and/or Mutaah in the amount and manner ordered by the Court, then the wife can seek the enforcement of the relevant orders via the Family Court.

If you need assistance or advice on any matter relating to Nafkah Iddah or Muttah, or you need clarification on your entitlement to (or obligation to pay) Nafkah Iddah or Mutaah, then don’t hesitate to contact us using the form below, or on +65 6298 6537. Request a free, no-obligation consultation with one of our team of experienced Syariah lawyers today.