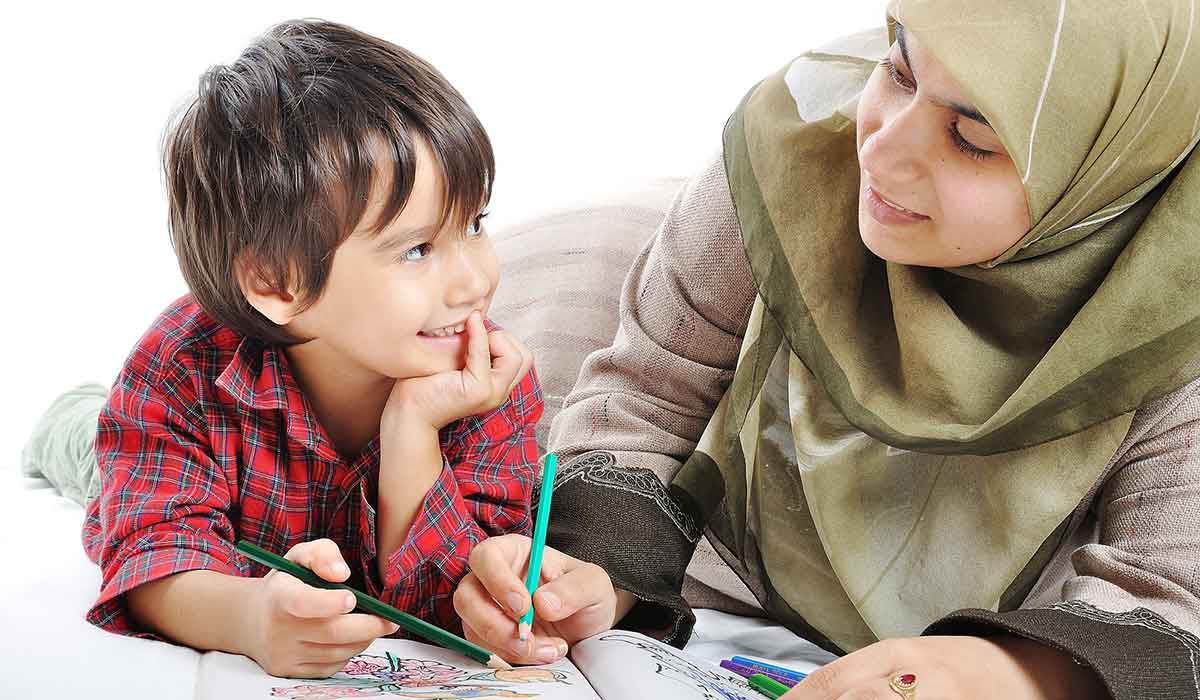 In this article, we discuss Muslim law in relation to child custody in divorces. We will explore what approach the Syariah Court will take when deciding on the issue of custody of minor children in divorce proceedings.

In Singapore, the Syariah court has the legal power to hear and make decisions in divorce proceedings between spouses who are Muslim, where they were married in accordance with Muslim law (in other words, under section 35(2) of the Administration of Muslim Law Act (AMLA). In addition, either of the divorcing spouses must be living in Singapore at the time of commencing divorce proceedings, or have habitually resided there for at least 3 years prior to the start of divorce proceedings (section 35(2)(A) of AMLA).

During divorce proceedings, the court must decide on several issues, including the issue of custody of the children of the marriage if they are below 21 years old (the minor children of the marriage, as set out in section 52(3)(c) of AMLA). The court will not make any orders relating to custody of children who are 21 years or older. Any child whom the divorcing spouses have legally adopted will be treated as a child of that marriage.

Muslim Law on Custody of Children

Specific rules are provided under Muslim law in order to determine the custody of a child when his/her parents’ divorce (hukum hadhanah). One of the rules laid down in law states that a child of less than 7 years old will usually be placed in their mother’s care, whereas an older child shall be asked which parent they want to live with, following the divorce. Another rule states that a mother will lose her custodial rights if she remarries.

There are numerous other rules such as these, but they are all subject to the overriding consideration of the welfare of the child, and their best interests. For instance, the Court may choose to dismiss the wish of a 12 year old child to live with his/her father if, under the circumstances, the Court feels if it is better for the child’s interests to be put in the care of the mother. The court may also permit a child to continue living with its mother even though she has remarried, if it better serves the child’s welfare.

The wishes of the child’s parents (the divorcing spouses) are secondary to the overriding consideration, which is the child’s welfare.

A child’s “welfare”, under Muslim law, goes beyond their physical or material welfare, and includes the spiritual or religious welfare of the child too.

Legally, “custody” means the right to make major decisions regarding a child’s education (including religious education) and healthcare. The Syariah Court will take the same approach to joint custody as that taken by the civil law courts: the spouses who are divorcing will normally be granted “joint custody” of the child, unless it can be demonstrated that one of them has committed violence or abuse against the child.

“Care and control” means the right to take decisions relating to a child’s daily activities. The child will reside with – and be cared for – by the parent who is granted care and control.

“Access” refers to the right of the parent who was not granted care and control of the child to see and be with the child. For instance, overnight access may be given to the parent on alternative weekends for a set length of time, or perhaps access is granted on specific public holidays, or access to the child for half of their mid-year and year-end school holidays. The parent’s access may also be defined as “reasonable” without any fixed days, periods or duration, as per the agreement with the other parent. Depending on the circumstances of each case, access orders can take many forms.

The court, in ruling on issues of custody, care and control, and access to the child, will have regard to the relevant principles of Muslim law. The paramount consideration will be the welfare and best interests of the child. In certain scenarios, the Court might ask for a report on the child from the Ministry of Social and Family Development or other social service agency, in order to help the Court with what is often a difficult decision-making process.

In the case of Mohd Fadly Bin Saaid v Raba’ah Binte Roszini (Appeal No. 14/2010) the Appeal Board set out a number of general principles governing how to determine child custody in Muslim divorces: