Home / Knowledge Base / Divorce by Fasakh 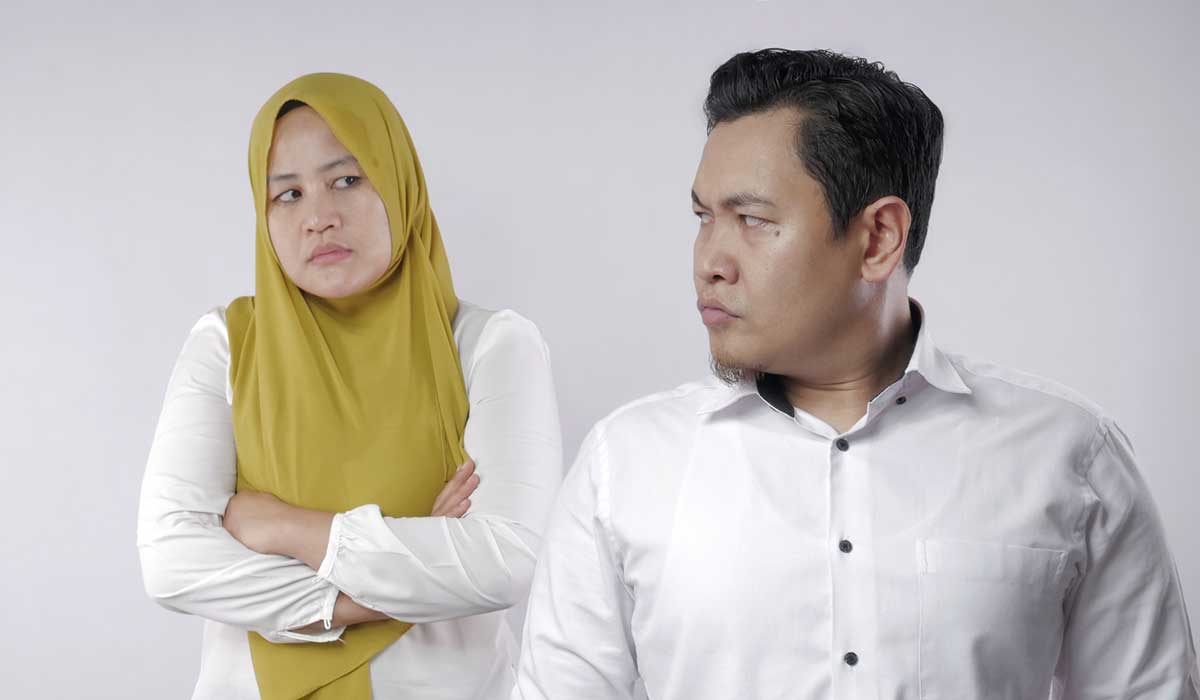 The term ‘fasakh’ in Arabic means to rescind or annul an agreement or bargain. Fasakh, in the context of Muslim matrimonial law, concerns the annulment (or rescinding) of marriage on permitted grounds, (i.e. permissible according to Muslim Law).

A fasakh (or annulment) is brought about by an order of the Court.

The Law in Singapore

According to sections 49(1)(a) to (f) of the Administration of Muslim Law Act (Cap. 3) (known as AMLA), a wife is permitted to apply to the Court for an order of fasakh which will annul her marriage to her husband, on one or more of the following grounds:

Furthermore, in section 49(1) (g) of AMLA, permission is given to a husband or wife to make a Court application for fasakh in order to annul his or her marriage “on any other ground which is recognised as valid for the dissolution of marriage by fasakh under the Muslim law.” Examples of these other grounds include some sort of physical defect in husband or wife which prevents sexual intercourse, some injurious or infectious disease such as HIV that the husband or wife has, the disappearance of the husband or wife and whose whereabouts are unknown, or the non-consummation of the marriage.

The Principal Rules of Fasakh