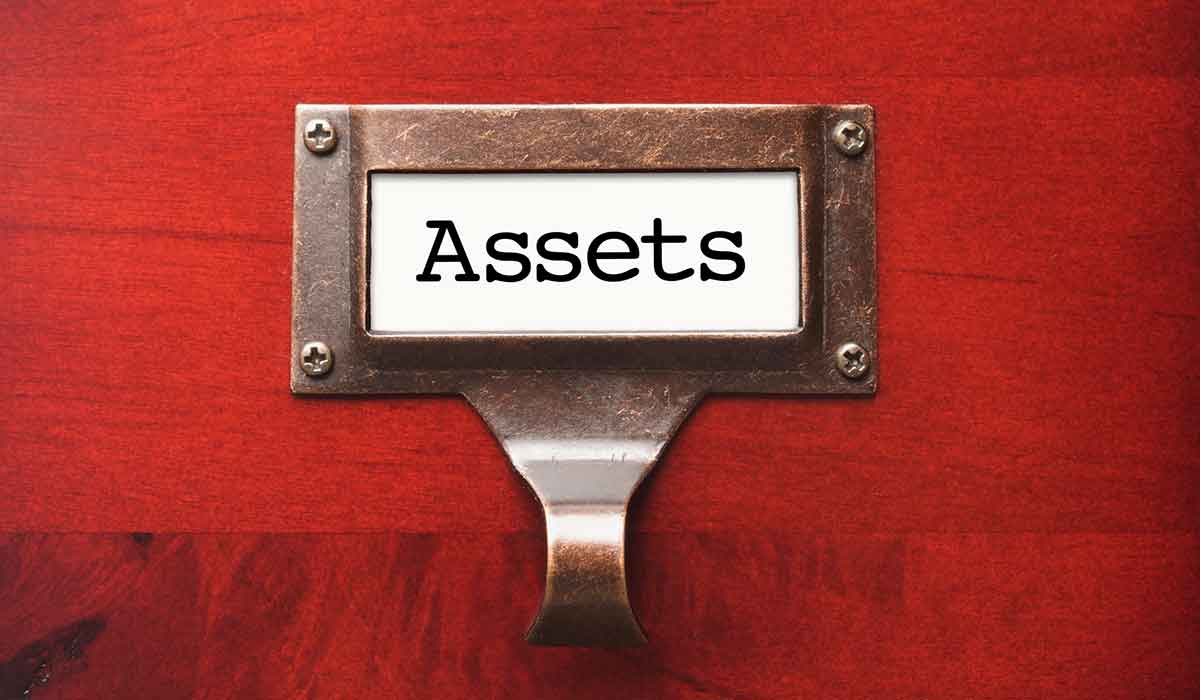 This article explores inheritance under Muslim law, known as Faraid, which usually applies to a deceased Muslim’s assets. It also discusses the exceptions to the general applicability of Faraid.

According to section 112 of the Administration of Muslim Law Act (Cap. 3) (known as AMLA), the assets of a deceased Muslim who was domiciled in Singapore when they died shall be distributed according to the principles of Muslim law and (if applicable) Malay custom.

Faraid is the name given to the Muslim law which determines the manner and order of distribution of the deceased Muslim’s assets. The Holy Quran contains the principles of Faraid, as do the traditions and sayings of the Prophet (pbuh) and the majority opinion of Islamic scholars. In general, Faraid is applied to the assets of a deceased Muslim which were not given away under the Will (Wasiat) left by the deceased, and which do not come within the description of any ‘excluded assets’, as listed below.

A Muslim is permitted under section 111 of AMLA to make a Will disposing of their assets upon their death. However, the Will must comply with the conditions of the school of the Muslim law that they professed, and is subject to the restrictions imposed by that law.

Generally, 5 types of assets belonging to a deceased Muslim are excluded from the distribution with Faraid:

Property held in a joint tenancy

Any property that is held by a deceased Muslim in a joint tenancy with another person(s) will pass to the surviving joint tenant(s). Under Faraid, the ‘share’ of the deceased in that property should not be distributed to his/her heirs (Waris). This is the position of the civil law courts in Singapore, as well as being the position taken by the Majlis Ugama Islam Singapura in a recent ruling (Fatwa) in 2019.

If a nominee or several nominees were nominated by the deceased Muslim to receive his or her CPF monies upon death, those nominees shall receive the nominated amounts. These amounts of CPF monies are not to be distributed to his or her heirs (Wairs) under Faraid.

According to section 112(3) of AMLA, the court may order the division of assets which are harta sepencarian (meaning they have been jointly acquired by a deceased Muslim and their spouse) in such proportions as deemed fit by the court. The origins of the division of harta sepencarian are to be found in Malay custom. In practice, however, it is rare to see applications for such an order. Harta sepencarian which is the subject of an Order of Court made by virtue of section 112(3) of AMLA must not be distributed to the heirs of the deceased (Waris) under Faraid.

Assets given away under a Will

Any assets given away under a deceased Muslim’s Will must not be distributed to the heirs of the deceased (Waris) under Faraid.

Who are the heirs (Waris) of a deceased Muslim under Faraid?

‘Consanguine siblings’ means siblings that share the same father but have different mothers.

‘Uterine siblings’ are siblings who have the same mother but have different fathers.

Faraid’s rules of distribution are complicated. It is advisable to use the online inheritance calculator found here: https://www.syariahcourt.gov.sg/Syariah/front-end/TrialCal_ Redirect.aspx.