Home / Knowledge Base / Grounds for Divorce in Syariah Court

Grounds for Divorce in Syariah Court 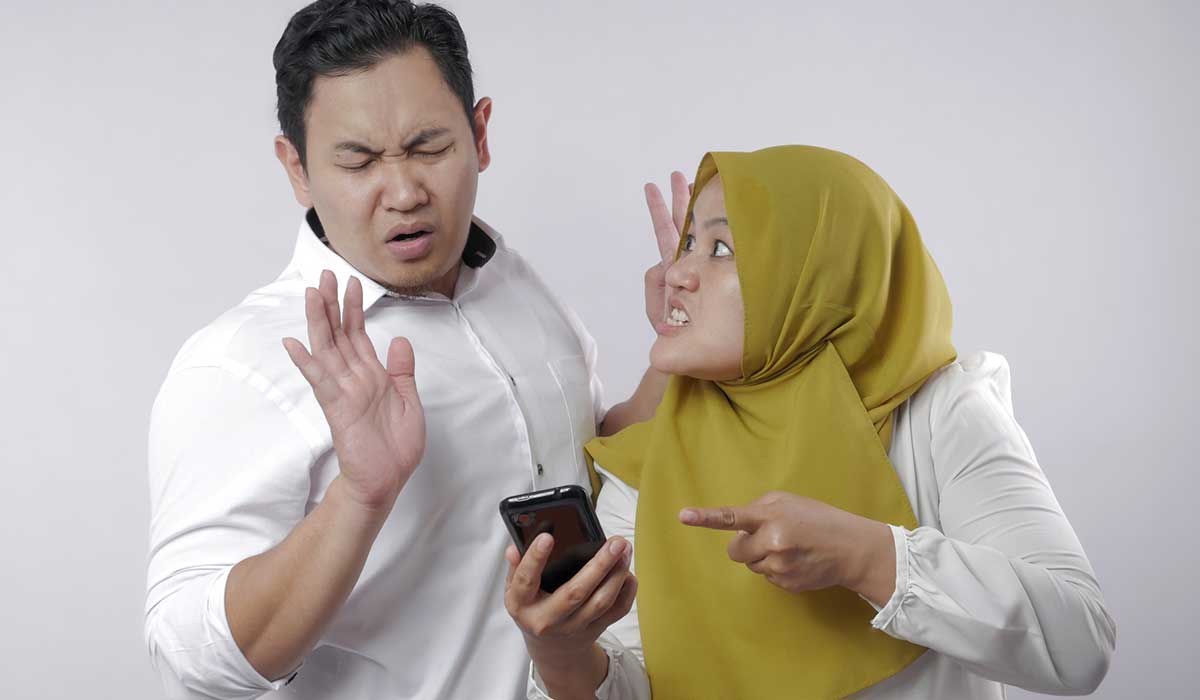 In this article, we discuss the grounds for divorce and the legal consequences of divorcing under Muslim law. Abdul Aziz, Partner and Head of Muslim Law Practice at I.R.B Law LLP, explains the grounds of divorce in the Syariah Court.

According to Muslim law, a marriage can be dissolved in the following ways:

An application for divorce may be made by a husband, or he may consent to his wife’s divorce application, by voluntarily pronouncing the talak – see sections 46(b) and 47(3) of the Administration of Muslim Law Act (Cap. 3) (AMLA).

Alternatively, an agreement may be reached between husband and wife to divorce by way of khuluk, as set out in section 47(4) of AMLA. A divorce in this case is brought about by the husband pronouncing the talak, upon the wife paying the husband a sum of money.

In Singapore, the talak may be pronounced by the husband before beginning divorce proceedings in Court.

The appointment of Arbitrators (Hakams) is provided for in section 50 of AMLA. If consent is not given by the husband to the divorce applied for by his wife, and/or the evidence does not demonstrate that the husband has broken any written conditions of marriage (taklik) and/or there is no evidence that the Court has grounds to order a fasakh, then the Court may order the appointment of a Hakam, one each for the husband and wife. If the Hakams are not able to bring about a reconciliation, and are both of the opinion that the couple should divorce, then the Hakams may effect a divorce by pronouncing talak. In this case, therefore, it is the Hakam who pronounces the talak, and not the husband or wife.

Section 48 of AMLA provides for Cerai taklik. If consent is not given by the husband to the divorce applied for by his wife, but the wife presents evidence that the husband has breached a written condition of the marriage (taklik) then the Court can declare that – by reason of that breach – a divorce has taken place. One such condition on which the Court may decree a divorce is where the husband leaves the wife, or does not provide maintenance for a continuous period of 4 months or more.

In section 49 of AMLA there is a non-exhaustive list of scenarios which, if proved, will allow the Court to decree a nullity (fasakh). For example, where the husband has been imprisoned for at least three years or more, or where the husband was impotent at the time of the marriage and continues to be so, or alternatively where the wife has been treated with cruelty by the husband. A fasakh may only be decreed by the Court once it has received evidence from the wife and a minimum of two other witnesses.

Ultimately, all Muslim marriages must comply with and satisfy certain rules of munakahat (the Muslim marriage laws). Any marriage which has been solemnised in breach of these rules and which is therefore invalid under Muslim law may be annulled by the Court.