Home / Knowledge Base / The Muslim Will – Wasiat

The Muslim Will – Wasiat 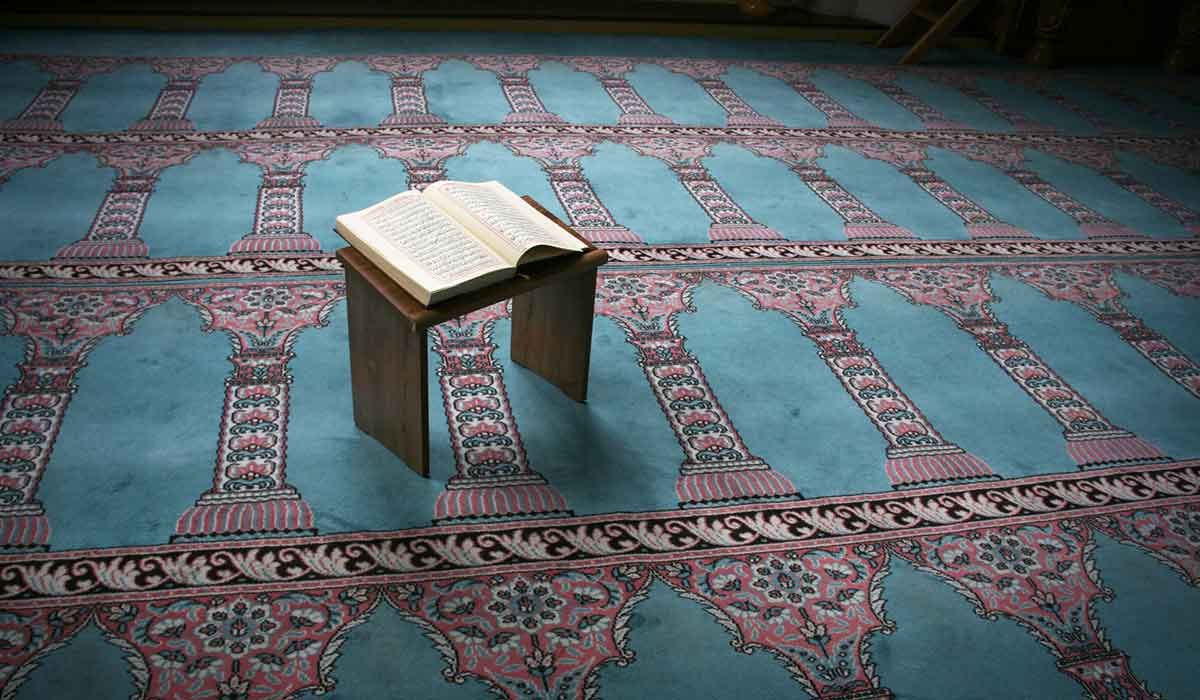 In this article, we will discuss the main rules which apply to the Muslim Will (Wasiat). A Will (Wasiat) is something that every Muslim is encouraged to leave behind.

In verse 103 of Surah Al-Maidah (Chapter 5 of the Holy Quran) we find one of a number of divine commandments on Wills. Translated (by Yusuf Ali) this states:

“O ye who believe! when death approaches any of you (take) witnesses among yourselves when making bequests two just men of your own (brotherhood) or others from outside if ye are journeying through the earth and the chance of death befalls you (thus). If ye doubt (their truth) detain them both after prayer and let them both swear by God: “We wish not in this for any worldly gain even though the (beneficiary) be our near relation: we shall hide not the evidence before God: if we do then behold! the sin be upon us!”

Rules which originate from the practice and saying of the Prophet (pbuh) and Islamic scholarly opinion also govern Muslim Wills. For example, the Prophet (pbuh) declared that a Muslim must not give away more than a third of their assets in a Will.

A Muslim is permitted to make a Will to dispose of their assets upon death, as set out in section 111 of the Administration of Muslim Law Act (Cap.3) (AMLA). The Will must comply with the conditions of the school of Muslim law professed by the maker of the Will, and it will also be subject to the restrictions imposed by that Muslim law.

If a deceased Muslim gave away assets in a Will, they are not subject to Faraid. For such assets, the Faraid rules of distribution do not apply.