Home / Knowledge Base / What is Hibah? 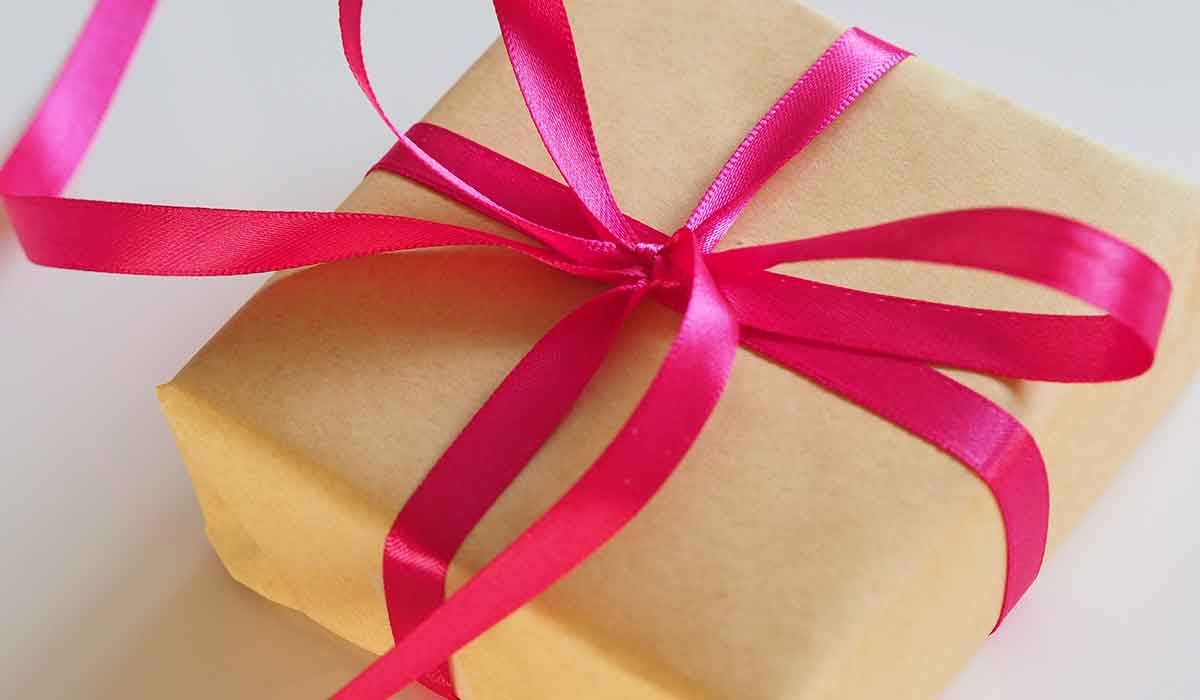 In this article we will discuss the Hibah and the Muslim law rules which apply to it.

Hibah can be translated simply as ‘gift’.

If a Muslim wishes to give away something they own, or any amount of money, to someone else (a person or organisation such as a charity) then they may do so by immediately transferring the legal title and possession of the gift itself to the recipient of the gift (known as the ‘donee’).

The other way to make a gift is for the person making the gift (the ‘donor’) to execute a document known as a Deed of Gift, declaring the gift to the donee. In this scenario, however, the legal title and possession of the gift may not pass to the donee immediately.

Rules Which Apply to Hibah

Assets belonging to a deceased Muslim which had been given away during their lifetime fall outside of the scope of Faraid. This means that these assets will remain as the donee’s property, and should not be distributed to the heirs (known as Waris) of the deceased.

This is a type of conditional gift, whereby a donor says “This property is yours as ruqba; if you die before me, the property becomes mine, but if I die before you, the property will become yours.” The term ruqba in Arabic means waiting for the other party to die.

Sadly, there is disagreement amongst Muslim scholars as to the validity of such a gift under Muslim law. Such a gift may be seen as intending to take effect following the donor’s death, in which case it might be subject to the restrictions applying to the Wasiat, described above.